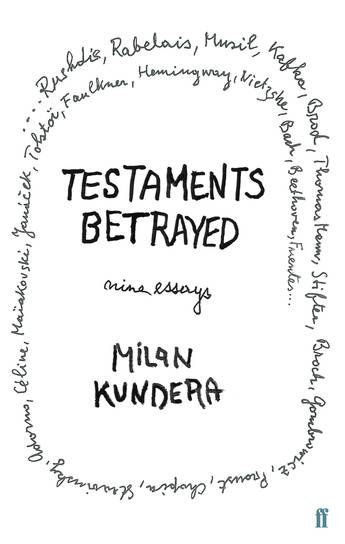 Download cover
Availability: Not available to order from this website, please try another retailer
Testaments Betrayed is a book rich in ideas about the time in which we live and how we have become who we are, about Western culture in general. It is also a personal essay, in which Kundera discusses the experience of exile, and an impassioned attack on the shifting moral judgements and persecutions of art and artists.
More books by this author