The Art of the Novel 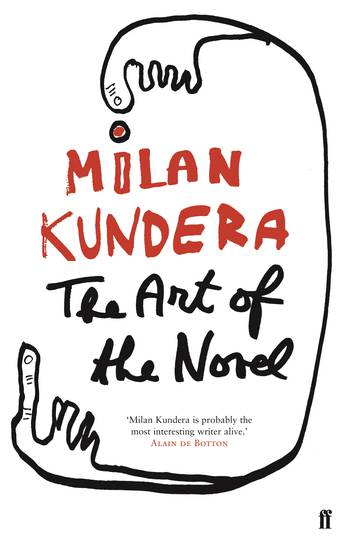 In seven independent, but closely related chapters, Milan Kundera presents his personal conception of the European novel, which he describes as 'an art born of the laughter of God'. 'Invigoratingly suggestive . . . Kundera's map of the development of the European novel is outlined with the reckless brevity of the man who knows exactly what and where the salient points are.' - London Review of Books.
More books by this author