The Breath of Life 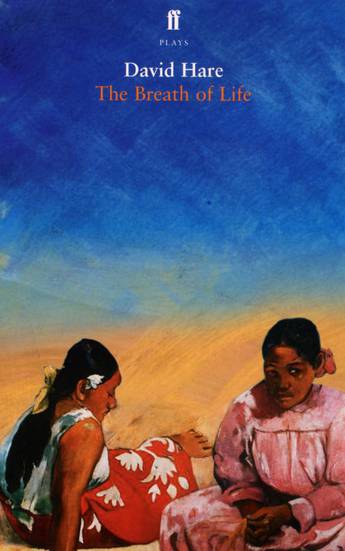 Download cover
Availability: Not available to order from this website, please try another retailer
'Life being what it is, one dreams of revenge'. Gauguin's epigram serves as the motto for this moral tale of two women, both in their sixties, whose lives are interwoven in ways neither of them yet understands. Madeline Palmer is a retired curator, living alone on the Isle of Wight. One day to her door comes Angela Beale, a woman she has met only once, who is now enjoying sudden success, late in life, as a popular novelist. The progress of a single night comes fascinatingly to echo the hidden course of their lives.
More books by this author