After months of planning, the Viet Cong were near Long Tan and ready to attack. . . 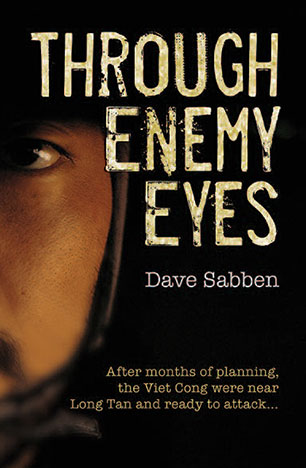 Based on extensive research into actual events this is a fictionalised retelling of the Battle of Long Tan, told from the Viet Namese side.

Quang felt a slight guilt at the ease with which he had finally made his destiny become a reality. The whole Australian base will be a ruin on the morning of the 15th. Allowing for some soldiers to not be in base and for others to survive the debacle, there will still be more than 1000 Australians killed, maybe 1500. Their country couldn't support such a loss - it would have to withdraw all its remaining troops. Probably the Australian government would fall. The American aggressors will be shown to be powerless to prevent the slaughter of its only independent ally. The puppet regime will see the weakness of the Americans and not trust them to protect their own forces. This will change the course of the whole war.

An Australian military base is established around a hill in South Viet Nam. Two battalions strong. The Viet Cong and North Vietnamese Army draw up a plan to eliminate the base and draw up eight battalions for the task .

But the plan was thwarted when the Vietnamese forces ran into an Australian company in the Long Tan rubber plantation.

This is a fictionalised account of the events leading up to the battle of Long Tan based on detailed research by Dave Sabben, one of the Australian platoon commanders in the battle.

'A good read. Recommended.' - Gary McKay, Australia's most prolific author on the Viet Nam war
More books by this author

Dave Sabben was an Australian platoon leader who survived the battle. He is one of the authors of The Battle of Long Tan As told By the Commanders to Bob Grandin published by Allen + Unwin in 2004.