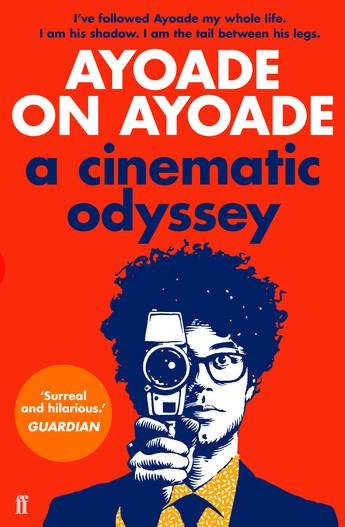 The bestselling and hilarious dissection of the film world from one of the best-loved young comedians and film-makers.

Ayoade on Ayoade captures the director in his own words: pompous, vain, angry and very, very funny.
More books by this author

Richard Ayoade is an English comedian, actor, writer, TV presenter and director, best known for his roles as Dean Learner in Garth Marenghi's Darkplace and Maurice Moss in the Emmy Award-winning The IT Crowd, director of the movies Submarine and The Double, and presenter of Channel 4's Gadget Man.