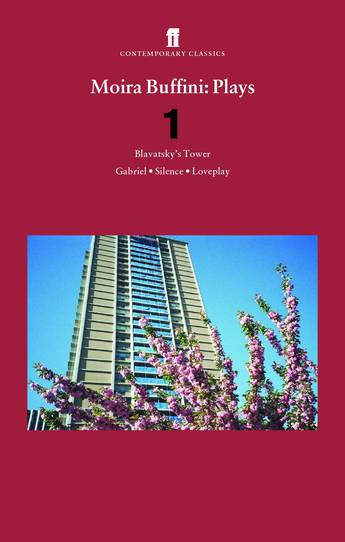 Moira Buffini trained as an actor and taught drama in Holloway prison, London. Her monologue Jordon, written with Anna Reynolds, won the Writers Guild Award for Best Fringe Play 1992 and a Time Out award for her performance. She produced and directed her second play, Blavatsky's Tower on the London Fringe. Gabriel, written for the Soho Theatre in 1997, won LWT Plays On Stage Award and the Meyer Whitworth Award. Silence, winner of the Susan Smith Blackburn Prize, was commissioned by the National Theatre Studio and produced by the Birmingham Rep and Plymouth Theatre Royal. In 2001, the RSC produced Loveplay. Dinner was produced at the NT Loft in 2002 and nominated for an Olivier Award for Best Comedy. She has written and directed three short plays for the NT National Headlines series, The Games Room for Soho Theatre and Domesday Girl for the RSC. Film writing credits include Melissa Malone, Presence and Gabriel.