A Life in Movies 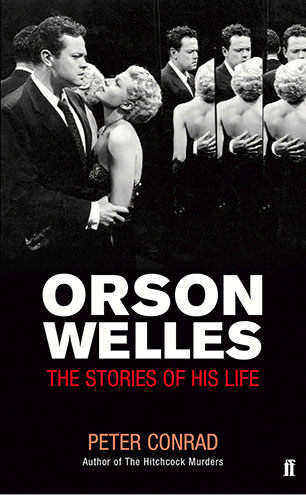 Download cover
Availability: Not available to order from this website, please try another retailer
In death Orson Welles remains a legendary, outsized, and ambiguous figure. Peter Conrad's study is a critical biography of Welles, viewing the man through the optic of his sprawling and yet singular body of work. This is not a debunking of the well-aired Welles-as-Genius myth so much as an attempt to explain the sources of his polymorphous gifts, through an expert examination of the many personae he adopted in a life lived large.
More books by this author

Peter Conrad was born in Australia, and since 1973, has taught English at Christ Church, Oxford. He has written numerous works of criticism, including Imagining America, The Everyman History of English Literature, A Song of Love and Death: The Meaning of Opera, Modern Times, Modern Places: A Cultural History of the 20th Century and The Hitchcock Murders. He has also written two autobiographical works, Down Home and Where I Fell to Earth, and in 1992, he published his first novel, Underworld.