The Life, Legend, and Afterlife of Hollywood's Most Beloved Movie 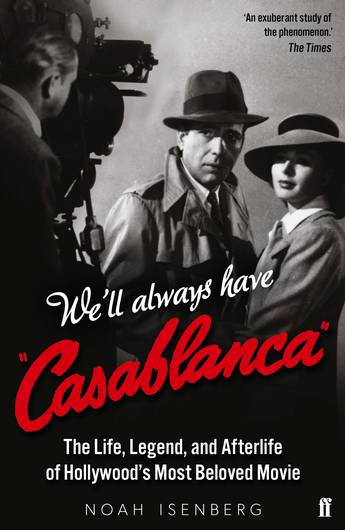 The story of how Casablanca was made and how it became the most beloved of Hollywood movies.

We'll Always Have Casablanca offers a rich account of the film's origins, the myths and realities behind its production, and the reasons it remains so revered today. Through extensive research and interviews with film-makers, Noah Isenberg explores the ways in which the film continues to dazzle audiences and saturate popular culture over seventy-five years after its release.
More books by this author

Noah Isenberg is director of screen studies and professor of culture and media at the New School, the author of Edgar G. Ulmer and editor of Weimar Cinema, and the recipient of an NEH Public Scholar Award.