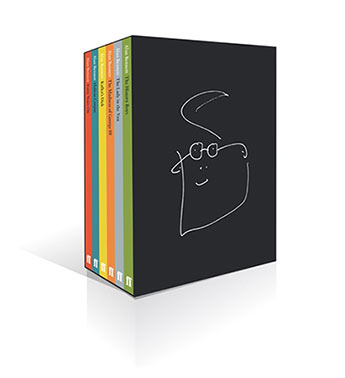 A beautiful collectable box set, published to celebrate the 80th birthday of Alan Bennett, May 2014.

The Madness of George III

The Lady In The Van

The History Boys
More books by this author