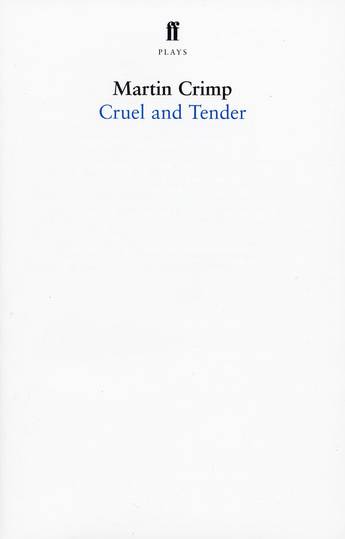 Download cover
Availability: Not available to order from this website, please try another retailer
Far away a battle rages and an entire city is turned to dust. Amelia can't sleep. She waits for news of her husband. He's a great general and this seems to be a decisive victory. But when the motives for the war start to look disturbingly personal, his wife becomes desperate to hold on to his love.

Martin Crimp's new play takes Sophocles' ancient story of marriage and violence - 'The Trachiniae' - and propels it into a modern world of political hypocrisy and emotional terrorism.

Martin Crimp was born in 1956. His plays include Three Attempted Acts (1985), Dealing with Clair (1988), Play with Repeats (1989), No One Sees the Video (1991), Getting Attention (1992), The Treatment (1993, winner of the John Whiting Award), Attempts on her Life (1997) and The Country (2000). He has translated or adapted work by Ionesco (The Chairs, 1997), Genet (The Maids, 1999) and Moliere (The Misanthrope, 1996).His work in the UK has been produced by the Orange Tree Theatre, the West Yorkshire Playhouse, the Stephen Joseph Theatre, the RSC, the Young Vic and the Royal Court, where he was writer-in-residence in 1997. In New York his work has been seen at the Public Theater and the Classic Stage Company, as well as on Broadway.