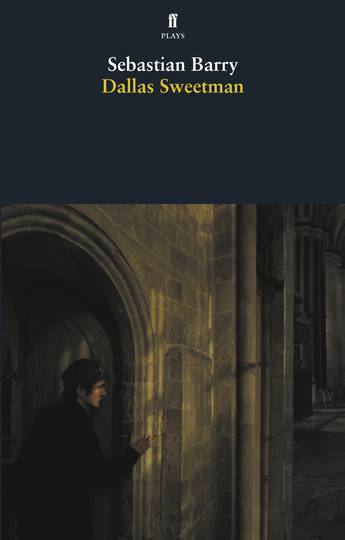 From the bestselling author of A Long Long Way and The Secret Scripture.

Why have you called me now? Is there some rumour still of me, and of my life? Is it God calls me, in God's great house?

From his grave in the precincts of Canterbury Cathedral, Dallas Sweetman is called to give account. He tells a story of love and death, jealousy and miraculous happenings, of the divided loyalties of Protestants and Catholics in the Elizabethan Age. Before us, his judges, Dallas seeks to justify the actions of his life.

But is he telling the truth? And can he be forgiven?
More books by this author

Sebastian Barry was born in Dublin in 1955. His play, The Steward of Christendom, first produced in 1995, won many awards and has been seen around the world. His novel, The Whereabouts of Eneas McNulty, appeared in 1998. He lives in Wicklow with his wife and three children.