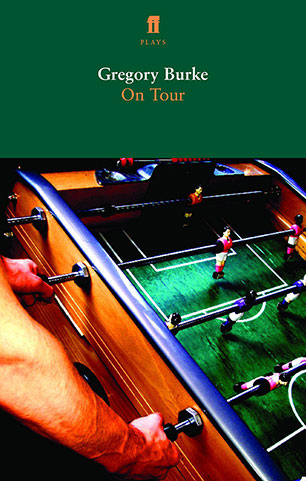 Tickets, merchandise, money and drugs. All are just a phonecall away in this the story of two grafters

H is a Manc, Ray is a Scouser. They service the needs and exploit the chaos of football fans abroad following England to make money, trade, or steal. When H meets Daz, an ex-Marine, in a police cell, he sees an opportunity to turn his dealings with Ray into something bigger Directed by Matt Wilde, On Tour is a co-production between The Royal Court and Liverpool Everyman and Playhouse, previewing from 7 October at the Royal Court.
More books by this author