A Tragicomedy in Two Acts 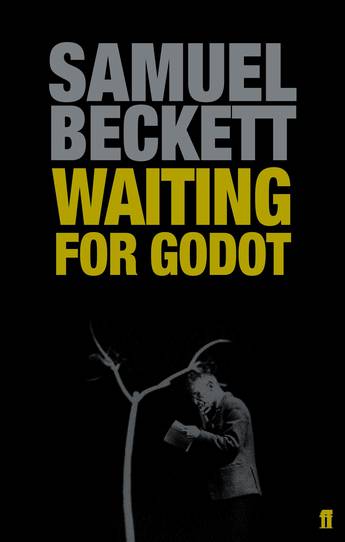 New edition of the absurdist classic.

'Nothing happens, nobody comes, nobody goes, it's awful.'

This line from the play was adopted by Jean Anouilh to characterise the first production of Waiting for Godot at the Theatre de Babylone in 1953. He went on to predict that the play would, in time, represent the most important premiere to be staged in Paris for forty years. Nobody acquainted with Beckett's masterly black comedy would now question this prescient recognition of a classic of twentieth-century literature.

'Go and see Waiting for Godot. At the worst you will discover a curiosity, a four-leaved clover, a black tulip; at the best, something that will securely lodge in the corner of your mind for as long as you live.' - Harold Hobson, Sunday Times, 1955
More books by this author

Samuel Beckett was born in Dublin in 1906. He was educated at Portora Royal School and Trinity College, Dublin, where he graduated in 1927. He made his poetry debut in 1930 with Whoroscope and followed it with essays and two novels before World War Two. He wrote one of his most famous plays, Waiting for Godot, in 1949 but it wasn't published in English until 1954. Waiting for Godot bought Beckett international fame and firmly established him as a leading figure in the Theatre of the Absurd. He received the Nobel Prize for Literature in 1961. Beckett continued to write prolifically for radio, TV and the theatre until his death in 1989.