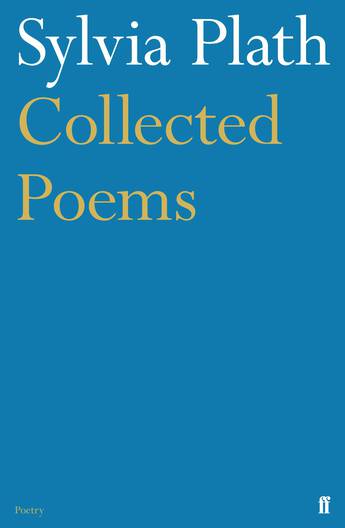 This volume contains all Sylvia Plath's mature poetry written from 1956 up to her death in 1963.

This volume contains all Sylvia Plath's mature poetry written from 1956 up to her death in 1963.

The text is preceded by an introduction by Ted Hughes and followed by notes and comments on individual poems. There is also an appendix containing fifty poems from Sylvia Plath's juvenilia.

'For me, the most important literary event of 1981 has been the publication, eighteen years after her death, of Sylvia Plath's Collected Poems, confirming her as one of the most powerful and lavishly gifted poets of our time.' A. Alvarez in the Observer