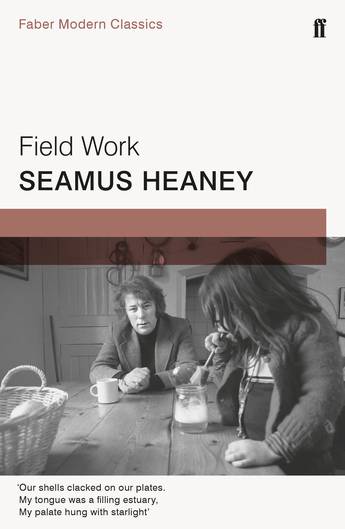 Seamus Heaney was 'the greatest poet of our age' (Guardian). From his remarkable debut in 1966, he pioneered the poetry of our times across five decades of cultural and political change, and was awarded the Nobel Prize in Literature in 1995.

Field Work, his fifth volume, from 1979, is a collection of poems that were among the finest he would ever write. Inspired by the four years that Heaney and his family spent in rural County Wicklow after leaving the violence of Belfast, Field Work is one of the poet's most celebrated volumes.

The collection contains some of his best-loved poems, 'Oysters', 'Casualty', 'The Otter', 'The Strand at Lough Beg', and 'The Skunk', as well as his defining sequence 'Glanmore Sonnets'.
More books by this author

Seamus Heaney was born in County Derry in Northern Ireland. Death of a Naturalist, his first collection of poems, appeared in 1966 and since then he has published poetry, criticism and translations - including Beowulf (1999) - which have established him as one of the leading poets now at work. In 1995 he was awarded the Nobel Prize in Literature. District and Circle was awarded the T. S. Eliot Prize in 2006. Stepping Stones, a book of interviews conducted by Dennis O'Driscoll, appeared in 2008. In 2009 he received the David Cohen Prize for Literature. Human Chain was awarded the 2010 Forward Prize for Best Collection. 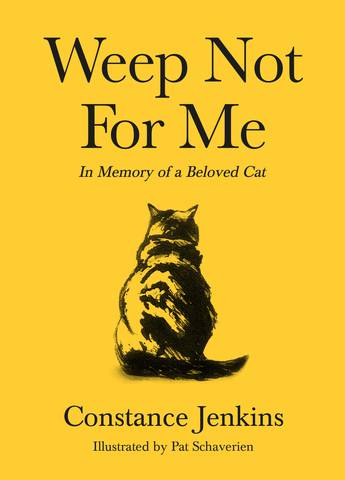