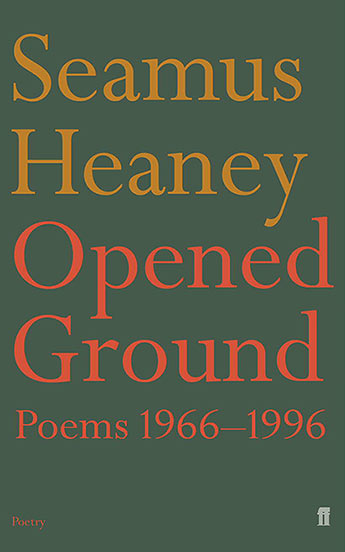 Opened Ground: Poems 1966-1996 comes as close to being a 'Collected Poems' as its author cares to make it. It replaces his New Selected Poems 1966-1987, giving a fuller selection from each of the volumes represented there and adding large parts of those that have appeared since, together with examples of his work as a translator. The book concludes with 'Crediting Poetry', the speech with which Seamus Heaney accepted the 1995 Nobel Prize in Literature, awarded to him, in the words of the Swedish Academy of Letters, for his 'works of lyrical beauty and ethical depth'.
More books by this author 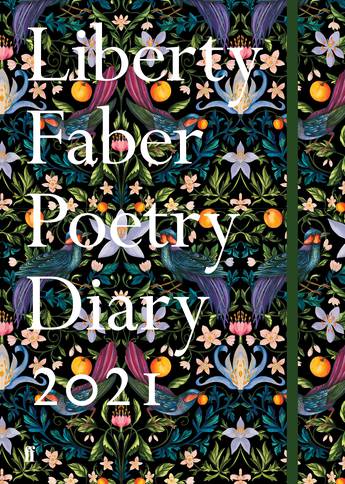