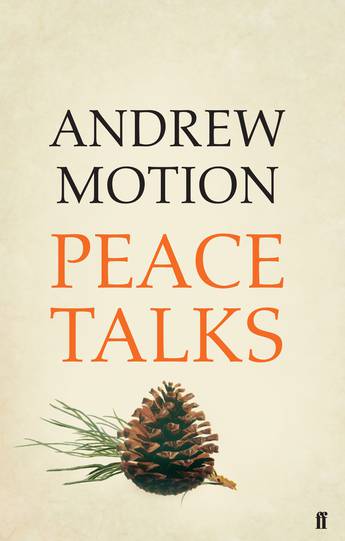 The second half of Andrew Motion's new collection returns to the sequence begun in Laurels and Donkeys, completing a body of work recognised by the Wilfred Owen Poetry Award in 2014. These meditations on combat and the people caught up in it look back to conflicts of the past: to the 'war to end all wars'; to Rupert Brooke on his final journey; to Wilfred Owen at Craiglockhart War Hospital; to Archduke Franz Ferdinand on the day of his fatal shooting. But Motion also depicts the ravages of modern warfare through reported speech, redacted documents, and vivid evocations of place, his plain understatement bringing the magnitude of war home to our own shores.

These poems are moving and measured, delicate and clear-eyed, and bear witness to the futility of war and the suffering of those left behind. Elsewhere we find biographies in miniature, dreams and visions, family histories, which in their range of forms and voices consider questions of identity, and character. These are poems of remembrance in which Motion's war poems, all in their own way elegies, find a natural partner. Peace Talks is a wise and compassionate work.
More books by this author

Andrew Motion was Poet Laureate from 1999 to 2009; he is Professor of Creative Writing at Royal Holloway College, University of London, and co-founder of the online Poetry Archive. His authorised life of Philip Larkin won the Whitbread Prize for Biography. His most recent collection of poems is The Customs House (2012). Andrew Motion was knighted for his services to poetry in 2009. In 2014 he received the Wilfred Owen Poetry Award. 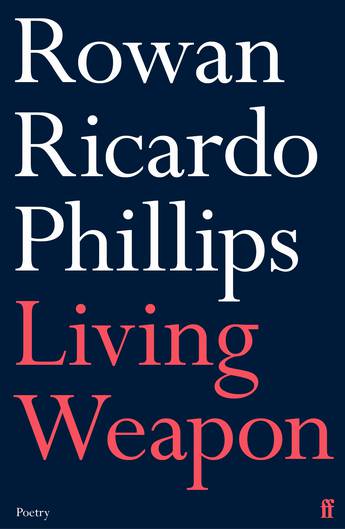 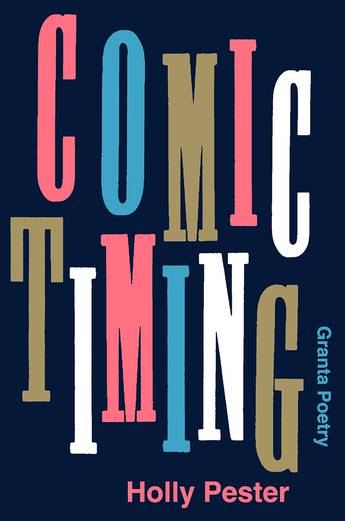