The Complete Poems and Plays of T. S. Eliot 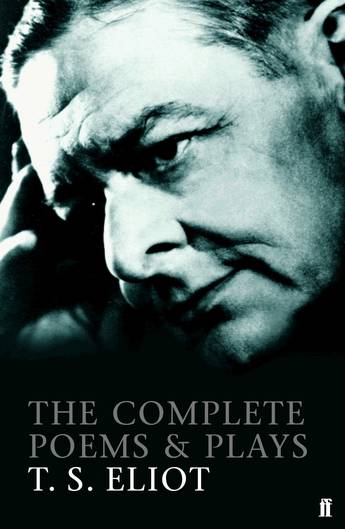 Download cover
Availability: Temporarily unavailable from this website, please try another retailer
'Each year Eliot's presence reasserts itself at a deeper level, to an audience that is surprised to find itself more chastened, more astonished, more humble.' Ted Hughes

Poet, dramatist, critic and editor, T. S. Eliot (1888-1965) was one of the defining figures of twentieth-century poetry. This edition of The Complete Poems and Plays, published for the first time in paperback, includes all of his verse and work for stage, from Prufrock and Other Observations (1917) to Four Quartets (1943), and includes such literary landmarks as The Waste Land, Old Possum's Book of Practical Cats and Murder in the Cathedral.