An Entertainment for Angels (Icon Science)

Electricity in the Enlightenment 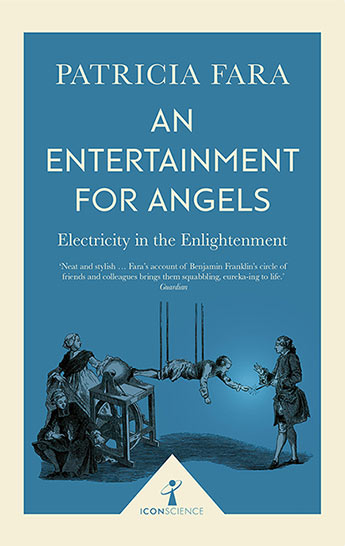 Electricity was the scientific fashion of the Enlightenment, 'an Entertainment for Angels, rather than for Men'. Lecturers attracted huge audiences to marvel at sparkling fountains, flaming drinks, pirouetting dancers and electrified boys. Enlightenment optimists predicted that this new-found power of nature would cure illnesses, improve crop production, even bring the dead back to life.

Benjamin Franklin, better known as one of America's founding fathers, played a key role in developing the new instruments and theories of electricity during the eighteenth century. Celebrated for drawing lightning down from the sky with a kite, Franklin was an Enlightenment expert on electricity, developing one of the most successful explanations of this mysterious phenomenon.

But Patricia Fara, Senior Tutor of Clare College Cambridge, reveals how the study of electricity became intertwined with Enlightenment politics. By demonstrating their control of the natural world, Enlightenment philosophers hoped to gain authority over society. And their stunning electrical performances provided dramatic evidence of their special powers.
More books by this author More books in this series

Patricia Fara is a Senior Tutor at Clare College at the University of Cambridge, where she teaches history of science. She is also the author of Newton: The Making of Genius (Macmillan, 2002) and Sex, Botany and Empire (Icon, 2003). 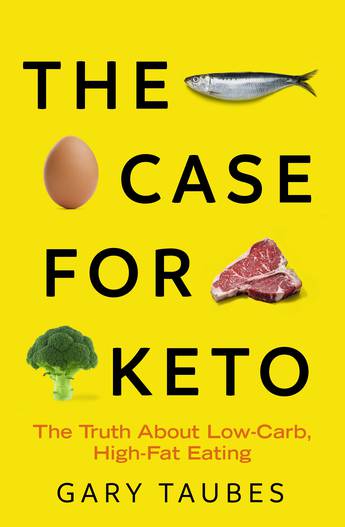