The Unlikely History of Radium 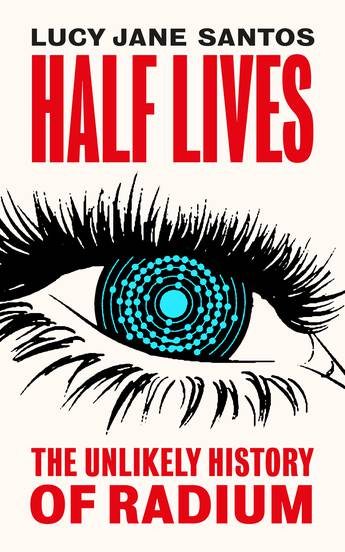 The surprisingly macabre and mundane history of radium in everyday life.

The discovery of radium in the late 19th century prompted a flurry of experiments to scope the limits of its potential applications.

Half Lives tells the fascinating, curious, sometimes macabre story of the element through its ascendance as a desirable item - a present for a queen, a prize in a treasure hunt, a glow-in-the-dark dance costume, a boon to the housewife, and an ingredient in a startling host of consumer products - to its role as a cure-all in everyday 20th-century life.

Finally, it details the gradual downfall and discredit of the radium industry through the eyes of the people who bought, sold and eventually came to fear it.

Half Lives is an enjoyable journey into the odd areas where science and consumerism meet, telling the tale of the entrepreneurs and consumers in radium's history who have until now been considered quacks, or fools, or both.
More books by this author

Lucy is an expert in the history of twentieth-century leisure, health, and beauty with a particular interest - some might say obsession - in the cultural history of radioactivity. She is now the Executive Secretary of the British Society for the History of Science and the Administrator for the Historical Writers' Association. In the past, she has also worked as Secretary of the Authors' Club and the Director of the Crime Writers' Association. Lucy has worked for the Gourmet Society, where she was editor, and at The International Wine and Food Society. This is her first book.