How the Brain Lost its Mind 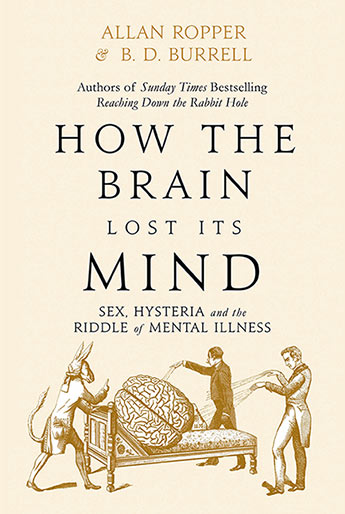 In 1882, Jean-Martin Charcot was the premiere physician in Paris, having just established a neurology clinic at the infamous Salpetriere Hospital, a place that was called a 'grand asylum of huma misery'. Assessing the dismal conditions, he quickly set up to upgrade the facilities, and in doing so, revolutionised the treatment of mental illness.

Many of Carcot's patients had neurosyphilis (the advanced form of syphilis), a disease of mad poets, novelists, painters, and musicians, and a driving force behind the overflow of patients in Europe's asylums. A sexually transmitted disease, it is known as 'the great imitator' since its symptoms resemble those of almost any biological disease or mental illness. it is also the perfect lens through which to peel back the layers to better understand the brain and the mind. Yet, Charcot's work took a bizarre turn when he brought mesmerism - hypnotism - into his clinic, abandoning his pursuit of the biological basis of illness in favour of the far sexier and theatrical treatment of female 'hysterics', whose symptoms mimic those seen in brain disease, but were elusive in origin. This and a general fear of contagion set the stage for Sigmund Freud, whose seductive theory, Freudian analysis, brought sex and hysteria onto the psychiatrist couch, leaving the brain behind.

Dr Allan H. Ropper is a Professor at Harvard Medical School and the Raymond D. Adams Master Clinician of the Department of Neurology at Brigham and Women's Hospital. He is also a deputy editor of the New England Journal of Medicine and a fellow of the American Academy of Neurology, Royal College of Physicians, and the American College of Physicians. Dr Ropper is author of the most widely consulted textbook of neurology, Principles of Neurology, currently in its eleventh edition, and co-author with B.D. Burrell of Reaching Down the Rabbit Hole.

B. D. Burrell is a member of the mathematics faculty at the University of Massachusetts Amherst. A teacher and writer, he is the author of several books, including Postcards from the Brain Museum, The Words We Live By, and, jointly with Dr Allan H. Ropper, Reaching Down the Rabbit Hole. 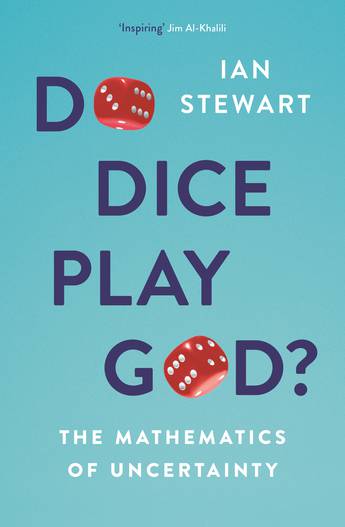 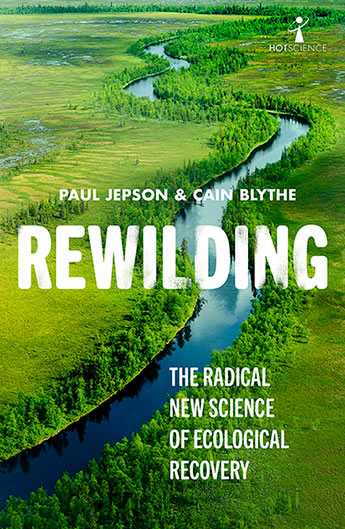 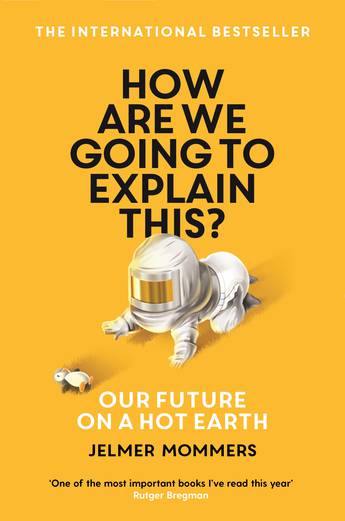 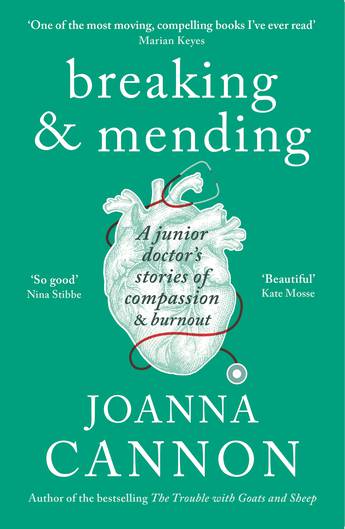