The Story of Carl Linnaeus and Joseph Banks 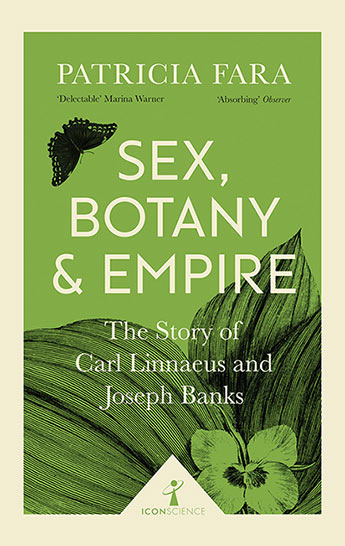 Was the pursuit of scientific truth really what drove Enlightenment science?

When the imperial explorer James Cook returned from his first voyage to Australia, scandal writers mercilessly satirised the amorous exploits of his botanist Joseph Banks, whose trousers were reportedly stolen while he was inside the tent of Queen Oberea of Tahiti. Was the pursuit of scientific truth really what drove Enlightenment science?

In Sweden and Britain, both imperial powers, Banks and Carl Linneaus ruled over their own small scientific empires, promoting botanical exploration to justify the exploitation of territories, peoples and natural resources. Regarding native peoples with disdain, these two scientific emperors portrayed the Arctic North and the Pacific Ocean as uncorrupted Edens, free from the shackles of Western sexual mores.

Patricia Fara reveals the existence, barely concealed under Banks' and Linnaeus' camouflage of noble Enlightenment, of the altogether more seedy drives to conquer, subdue and deflower in the name of the British Imperial state.
More books by this author More books in this series

Patricia Fara is a Senior Tutor at Clare College at the University of Cambridge, where she teaches history of science. Her other books include Newton: The Making of Genius (Macmillan, 2001) and An Entertainment for Angels (Icon, 2002).