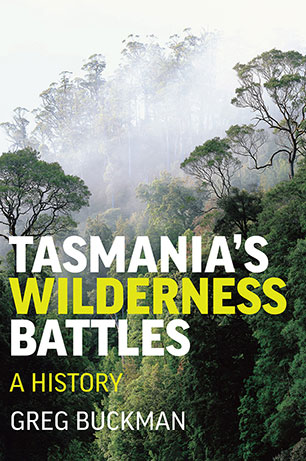 A fascinating account of the recurring fights over Tasmania's natural resources that have torn its people apart for three decades.

Tasmania's old-growth forests, its wild, untamed rivers and its remote, rugged mountain peaks are etched in the minds of most Australians but these wilderness areas have been the focus of bitter conflict between government, big business and environmentalists for the past 30 years.

Although told mostly from an environmentalist's point of view, this book is a factual record of events. Beginning in the 1970s with the flooding of Lake Pedder, it takes the reader through the heady days of the Franklin River blockade and the more recent battles for Tasmania's old-growth forests, culminating with the controversial proposal for the Gunns pulp mill in the Tamar Valley. Unfolding events reveal something of how politics is done in the island state and why a climate of suspicion and mistrust persists among the various interest groups. These battles also have had ramifications for the whole of Australia. They have played a defining part in the shaping of the Green party as well as The Wilderness Society and The Australian Conservation Foundation.

Never before has Tasmania been examined through the prism of conflicting values over wilderness. This approach shows what influence this single issue has had upon Tasmania's recent history.
More books by this author

Greg Buckman worked on the campaign to save the Franklin River and those to save Tasmania's forests, and since the early 1990s he has been closely associated with the Tasmanian and Australian Greens. He is a long-term office-bearer of the Australian Green and the author of four books about natural Tasmania and activist issues: Tasmania's National Parks: A visitor's guide (1996, 2002), Mt Wellington: Its history, walks and facilities (2000), Globalisation: Tame it or scrap it? (2004) and Global Trade: Past mistakes, future choices (2005). 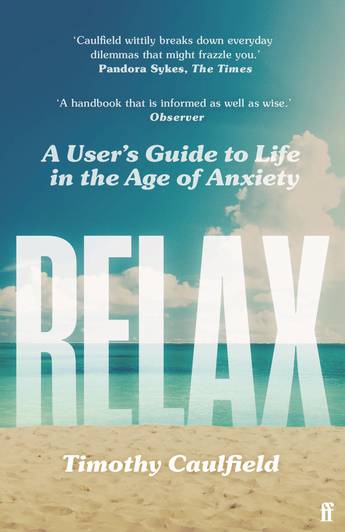 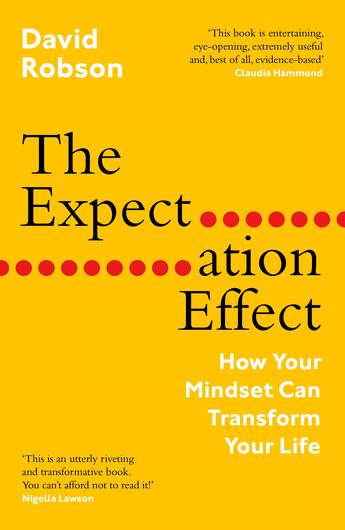 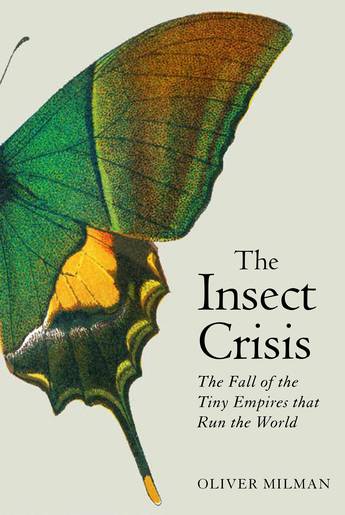