How we created the Anthropocene epoch and caused the climate

In 2019, a group of scientists formally declared an end to the Holocene and the beginning of a new epoch - the Anthropocene - an era where human beings are the dominant influence on climate, geology and ecosystems. The Human Age is an intrepid exploration the new geological epoch in which we now find ourselves.

The Human Age is an intrepid exploration of the new geological epoch in which we now find ourselves: the Anthropocene. Defined as the Age of Man, this is the epoch in which human beings have become the driving forces that mould, transform and destroy Earth. Where natural occurrences once controlled climate, geology and the genesis and demise of species, humankind now holds the reins.

Bringing together scientific theory, political argument, philosophical questioning and our deepest fears and hopes for the future, The Human Age explores this new age through informative and compelling text, and astounding photographs of the impact of human life on Earth. Powerful graphics depict the changing nature of the landscape and the very bedrock of our planet, and the destruction of ancient systems and environments that is resulting in global upheaval and climate breakdown. Creating a visual and written timeline of the age of human domination, The Human Age reveals how this era was born, the ways in which it is impacting us and our planet now, and the outlook for the future.
More books by this author

Gisli Palsson is professor semi-emeritus of anthropology at the University of Iceland. He has had academic affiliations in Norway, England, and the United States and has conducted research in Iceland, the Canadian Arctic, the Republic of Cape Verde, and the Caribbean. He is widely recognized as a scholar and writer, often focusing on environmental issues and human rights. His previous books include The Man Who Stole Himself: The Slave Odyssey of Hans Jonathan; Ma maison au pied du volcan; Nature, Culture, and Society: Anthropological Perspectives on Life; Can Science Resolve the Nature/Nurture Debate? (with Margaret Lock); and Nature and Society: Anthropological Perspectives (co-edited with Philip Descola). 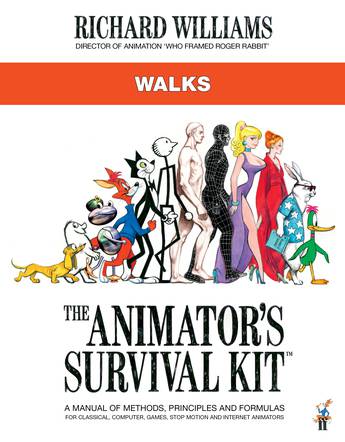 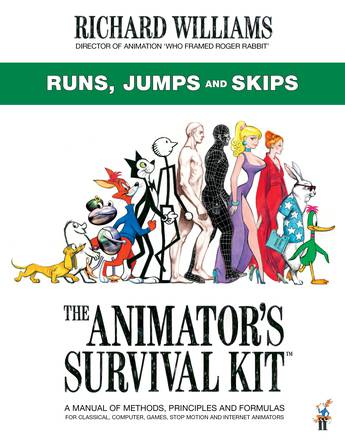 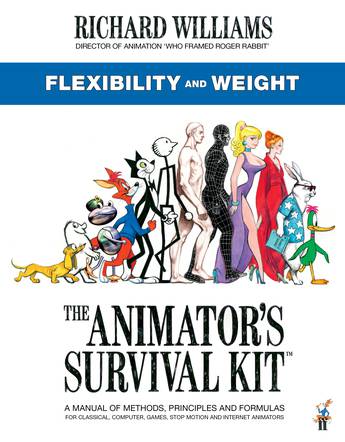 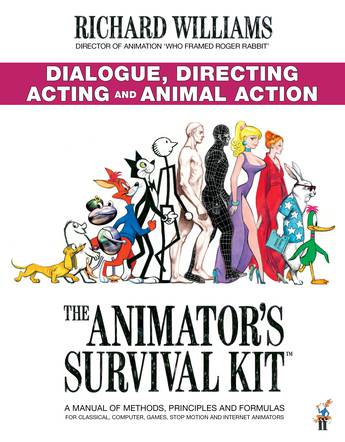 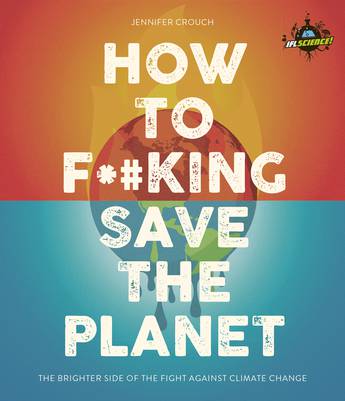 IFLScience! How to F***ing Save the Planet Jennifer Crouch, 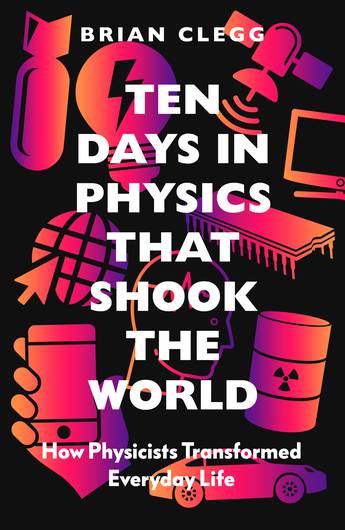 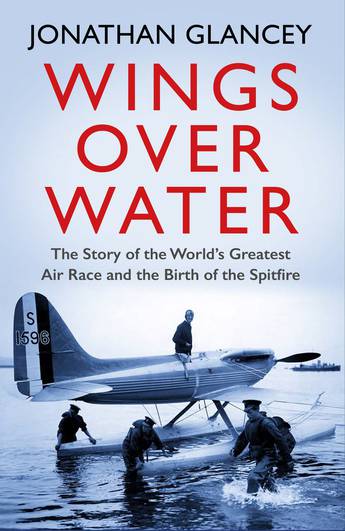 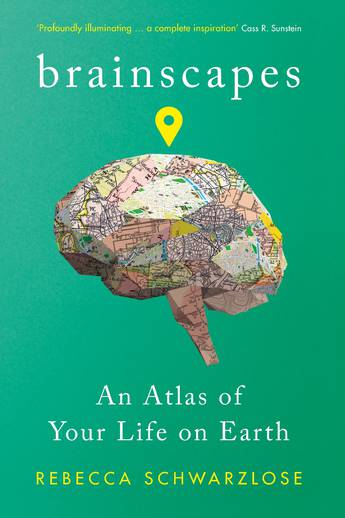 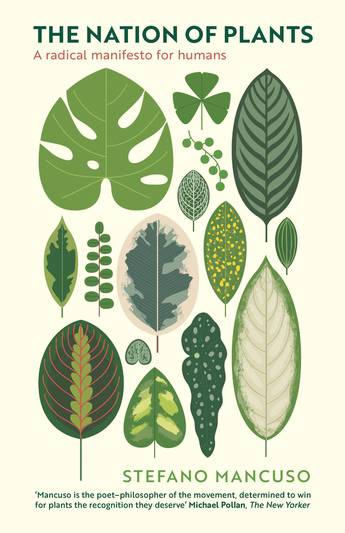 The Nation of Plants Stefano Mancuso, translated by Gregory Conti 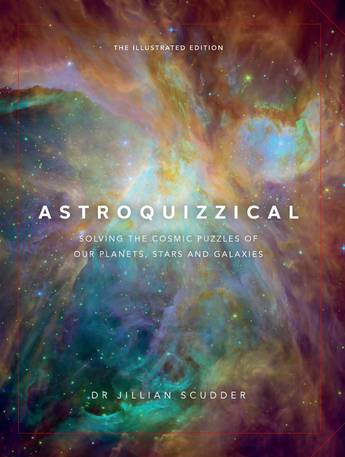