The traditional Aboriginal memory technique that unlocks the secrets of Stonehenge, Easter Island and ancient monuments the world over 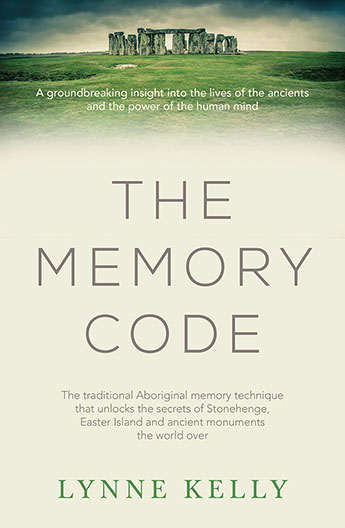 Lynne Kelly has discovered that a powerful memory technique used by the ancients can unlock the secrets of the Neolithic stone circles of Britain and Europe, the ancient Pueblo buildings in New Mexico and other prehistoric stone monuments across the world. We can still use the memory code today to train our own memories.

In the past, the elders had encyclopaedic memories. They could name all the animals and plants across the landscape, and the stars in the sky too. Yet most of us struggle to memorise more than a short poem.

Using traditional Aboriginal Australian songlines as the key, Lynne Kelly has identified the powerful memory technique used by indigenous people around the world. She has discovered that this ancient memory technique is the secret behind the great stone monuments like Stonehenge, which have for so long puzzled archaeologists.

The stone circles across Britain and northern Europe, the elaborate stone houses of New Mexico, the huge animal shapes at Nasca in Peru, and the statues of Easter Island all serve as the most effective memory system ever invented by humans. They allowed people in non-literate cultures to memorise the vast amounts of practical information they needed to survive.

In her fascinating book The Memory Code, Lynne Kelly shows us how we can use this ancient technique to train our memories today.

'She takes the reader on a fascinating journey into the past and around the world and into the minds of people who would not need to publish a book like this. They already knew it.' - Iain Davidson, Emeritus Professor, University of New England
More books by this author

Dr Lynne Kelly is a science writer and an Honorary Research Associate at La Trobe University.

1. Encyclopaedic memories of the elders

3. Memory spaces in a modern world

4. A journey through time

5. The ever-changing memory spaces at Stonehenge

6. The megalithic complexes of Avebury and Orkney

7. Newgrange and the passage cairns of Ireland

8. The tall stones and endless rows of Carnac

9. The unparalleled architecture of Chaco Canyon

10. Giants drawings on the desert floor at Nasca

11. Memory spaces across the Americas 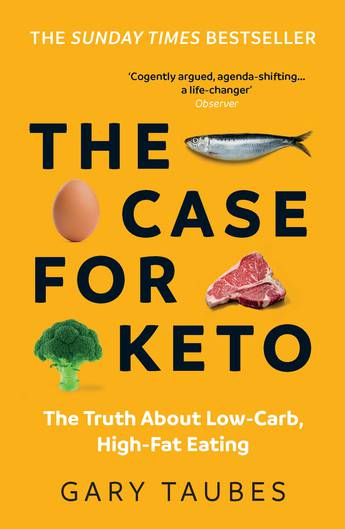 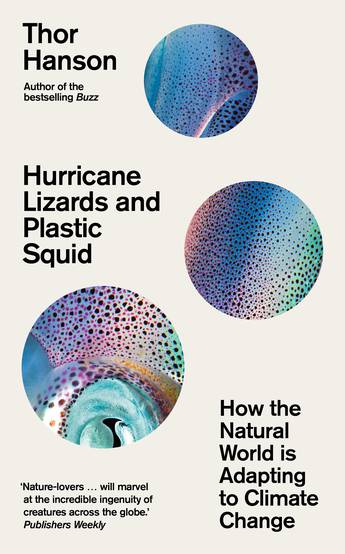 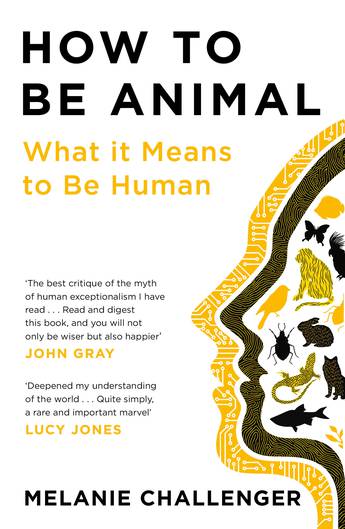 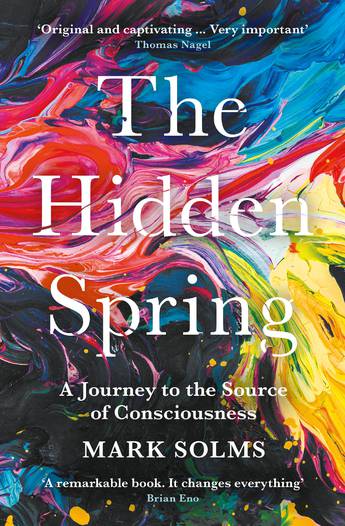 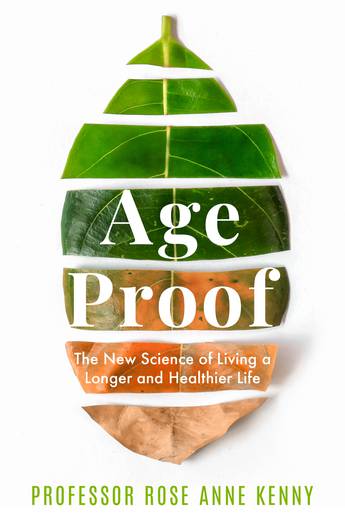 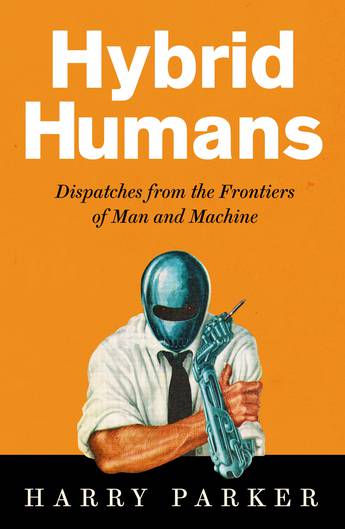 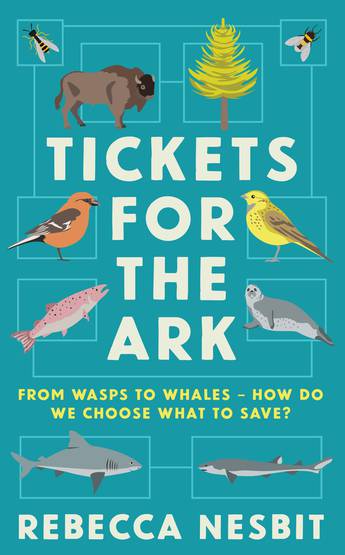 Tickets for the Ark Rebecca Nesbit 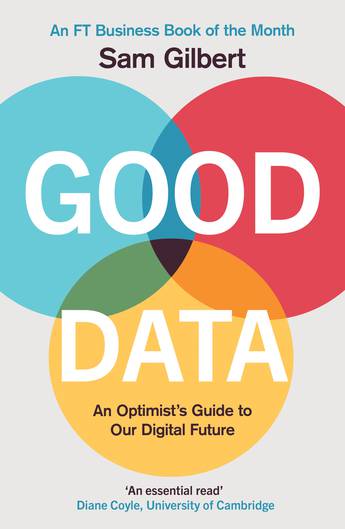 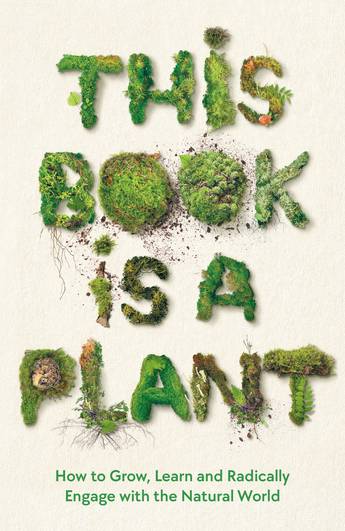 This Book is a Plant Wellcome Collection