What is Left of Christianity 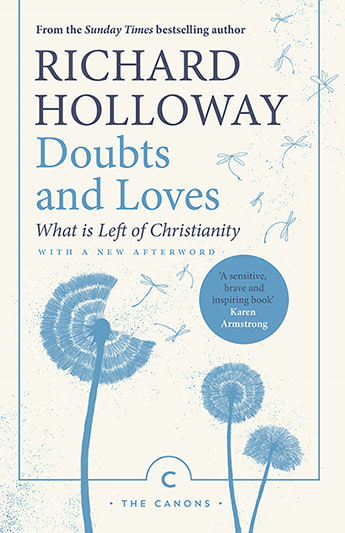 A re-examination of the state of Christianity from the Sunday Times bestselling author of Waiting for the Last Bus and Leaving Alexandria.

In this passionate and heartfelt book, Richard Holloway interrogates the traditional ways of understanding the Bible. In doing so he demonstrates the power of the great Christian stories as they apply today, away from their sometimes antiquated settings, providing a blueprint which takes the core teachings of the Christian past and invigorates them with renewed power for today's world.
More books by this author More books in this series

Richard Holloway was Bishop of Edinburgh and Primus of the Scottish Episcopal Church. A former Gresham Professor of Divinity and Chairman of the Joint Board of the Scottish Arts Council and Scottish Screen, he is a fellow of the Royal Society of Edinburgh. Leaving Alexandria won the PEN/Ackerley Prize 2013 and was shortlisted for the Orwell Prize 2013. Holloway has written for many newspapers in Britain, including The Times, Guardian, Observer, Herald and Scotsman. He has also presented many series for BBC television and radio; Waiting for the Last Bus originated as a five-part series on Radio 4 in 2016.