Bruce Lee and me 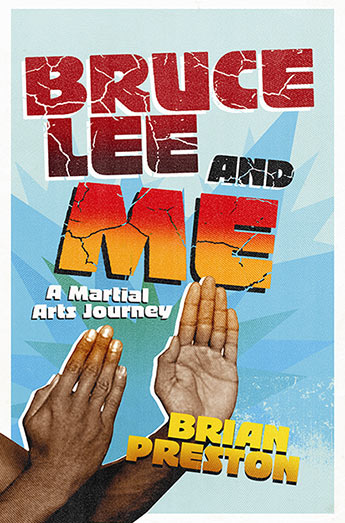 Download cover
Availability: Not available to order from this website, please try another retailer
Martial Arts are big business. Millions are in thrall to the spectacular Kung Fu movies in Hong Kong and Hollywood. But behind the celluloid fantasies, what is the reality of the Kung Fu lifestyle?

In this book, self-confessed 'spineless wuss' and martial arts novice Brian Preston sets out to explore Kung Fu. Tracing its history, he travels to China, to the Shaolin Temple where it was born; he visits Seattle, San Francisco and LA, chasing down the ghost of Bruce Lee, whose singular talent and 'no-style' style brought Kung Fu to a worldwide audience; and ends up in Las Vegas, for the kick-ass freak circus of the Ultimate Fighting Championship, where the joint-ripping submission locks of Brazilian Jui Jitsu provide the entertainment.

On a year-long quest, Preston squares up to his inner wimp in an effort to attain a state of fearlessness for at least one fight. Can Bambi take on Bruce Lee. And survive?