And Other Tales of New York 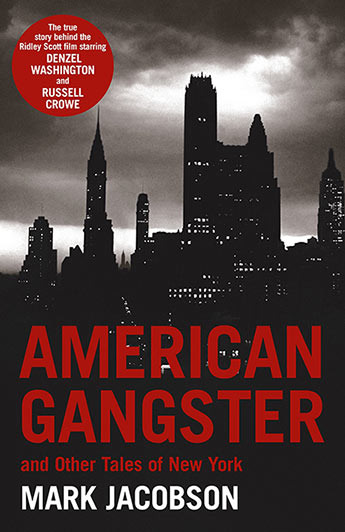 Download cover
Availability: Not available to order from this website, please try another retailer
In 1970's New York, the ruthless Frank Lucas was the king of the Harlem drug trade, bringing in more than a million dollars a day. At the height of his power there were so many heroin addicts buying from him on 116th Street that he claimed that the Transit Authority had to change the bus routes. Lucas lived a glamorous life, hobnobbing with sports stars, musicians, and politicians, but he was also a ruthless gangster. He was notorious for using coffins of dead GIs to smuggle heroin into the United States and before his fall, when he was sentenced to seventy years in prison, he played a major role in the near death of New York City.

In American Gangster, Marc Jacobson's captivating account of the life of Frank Lucas joins other tales of New York City from the past thirty years. It is a vibrant, intoxicating, many-layered portrait of one of the most fascinating cities in the world from one of America's most acclaimed journalists

Mark Jacobson is the author of 12,000 Miles in the Nick of Time: A Semi-Dysfunctional Family Circumnavigates the Globe, Teenage Hipster in the Modern World, and the novels Gojiro and Everybody and No One. He has been a contributing editor to Rolling Stone, Esquire, Village Voice and New York Magazine.