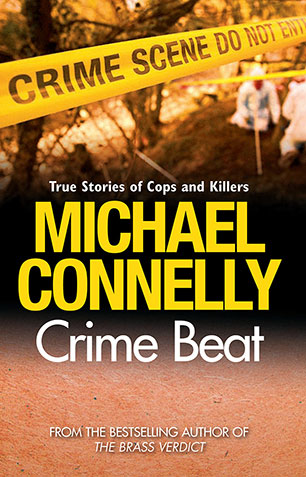 Stranger than fiction and every bit as gripping, this non-fiction collection contains an introduction by Michael Connelly and an afterword by Michael Carlson.

A definitive collection of true crime, from the #1 bestselling author of The Lincoln Lawyer.

Michael Connelly was an award-winning journalist before he became one of the leading crime writers of his generation. In vivid, hard-hitting articles, Connelly leads the reader past the yellow police tape as he follows the investigators, the victims, their families and friends - and, of course, the killers - to tell the real stories of murder and its aftermath. These true stories help to chart the development of his work as a novelist - guaranteed to make fascinating reading for any serious fan of crime writing.

One morning an editor called me and told me to swing by a murder scene on my way to the office. Just like that, I was picking up a coffee on the way to work. The murder was on Woodrow Wilson Drive in the Hollywood Hills. I went as instructed and got the story. I also got the place where I would put the home of the fictional detective [Harry Bosch] I had secretly been writing about .
More books by this author