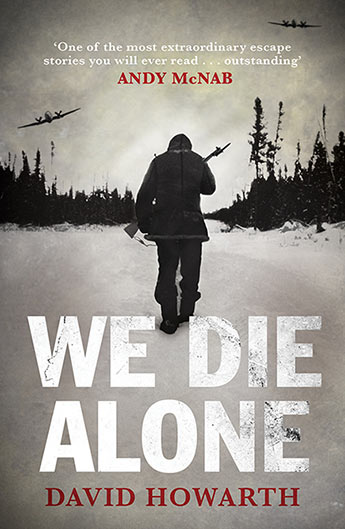 A World War Two epic of escape and endurance

In March 1943 a team of expatriate Norwegian commandos sailed from the Shetland Islands - the most northerly part of Britain - for Nazi-occupied Norway. Their mission was to organise and support the Norwegian resistance. They were betrayed, and only one man survived the ambush by the Nazis. Crippled by frostbite and snow-blind, hunted by the Nazis, Jan Baalstrud managed to find a tiny Arctic village. There - delirious, near death - he found villagers willing to risk their own lives to save him.

David Howarth narrates his incredible escape in this gripping tale of courage and the resilience of the human spirit.

During World War II David Howarth ran a spy ring from which both this volume and his previous best-seller - The Shetland Bus - derive. Mr Howarth, who died in 1991, was the author of two dozen major books of history.