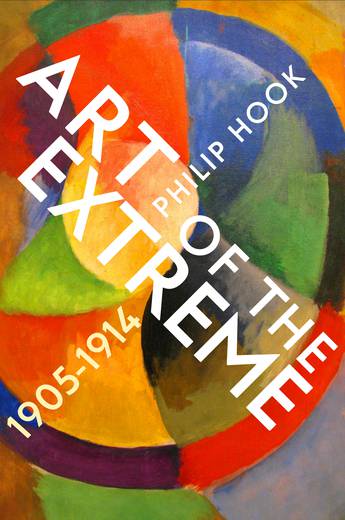 The ten most revolutionary years in art ever. Art and artists would never be the same again.

The decade leading up to the First World War was the most exciting, frenzied and revolutionary in the history of art. This was the crucible of Modernism, when Fauvism, Expressionism, Cubism, Futurism and Abstract Art all developed in quick succession.

There were phenomenal new innovations in avant-garde painting and sculpture, above all in Paris where a community of artists, critics and collectors was flourishing. But all Europe was caught up in this exciting revolution from Moscow to London. Picasso, Matisse, Modigliani, Kandinsky, Malevich, Klimt and Schiele all came to prominence during this period, though few understood their genius.

Although extraordinary new works were being created, conventional art still continued to be produced and widely appreciated. Exhibitions - of old masters and of new art - were held to huge public interest, shock and horror. The styles made popular in the nineteenth century held sway and many people's tastes remained conservative. 1905-1914 saw the biggest boom in prices for old masters ever in history, while most of the avant-garde lived like paupers in garrets.

This was a unique generation, when painting and sculpture changed faster and more dramatically than the Renaissance. Here Sotheby's art expert Philip Hook explains how it took less than a decade for everything to change.
More books by this author

Philip Hook was, until recently, Director of Impressionist & Modern Art at Sotheby's in London. He also worked at Christie's in the 19th Century Paintings Department. He has appeared regularly on Antiques Roadshow and is the author of five novels and many books on the art world, including Breakfast at Sotheby's (2013) and Rogues' Gallery (2017).