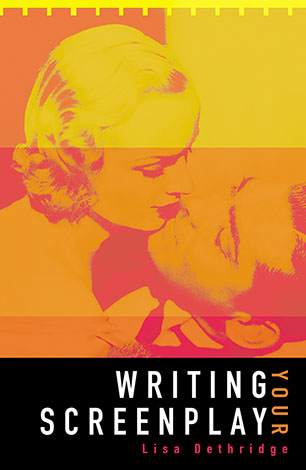 A practical guide to writing for film from an experienced screenwriter and script editor who has worked and taught in both Australia and the USA.

You have no excuse for not writing a great script now. This book will do the heavy lifting for you. All you have to do is come up with a great story to tell; the rest is covered in this thoughtful, thorough tour of the screenwriting process.

I have been quoting Lisa Dethridge for years. Thanks to this book I can now refer my students to chapter and verse. Lisa Dethridge illuminates the art, craft and industry of the screenwriter. I recommend her book to all my students.

So you want to write a screenplay that will make it to the big screen? Whether you are a professional or a film buff with a powerful creative urge, Writing Your Screenplay shows how to master the craft of writing for the screen. Experienced screenwriter, script and story editor Dr Lisa Dethridge takes you beyond a formulaic approach, offering insights into classic mythic structures as well as contemporary story-telling techniques that underlie good screenwriting. She explains how to create cohesive plots, likeable characters, compelling action and dialogue; strong scenes and a visual 'world' that will engage international audiences.

Dr Lisa Dethridge has twenty years experience as a writer and teacher of media communications in Australia and the USA.
More books by this author

Dr Lisa Dethridge has twenty years experience as a writer and teacher of media communications in Australia and the USA. She has consulted for many studios and TV networks: Fox, Warner, CBS, MTV, E! Entertainment Television, the Australian Film Finance Corporation, the Australian Broadcasting Corporation and Granada TV. She has also taught screenwriting at UCLA Writers' Program, the American Film Institute and New York University and she currently teaches screenwriting at the Royal Melbourne Institute of Technology. She is the author and co-designer of a new online screenwriting program at Australian Film, TV and Radio School (see Online Programs at www.aftrs.edu.au).

Why write for the screen?

The demands of art, the industry and the market

The basic economy of film

What makes your audience tick?

What makes a good story?

Connecting with the audience

How to create a timely story

Put a twist on familiar themes

The producer's big questions: Who cares? and So what?

Chapter 2: Know the rules before you break them

The screenplay is a coded document

How the four Ps interlock 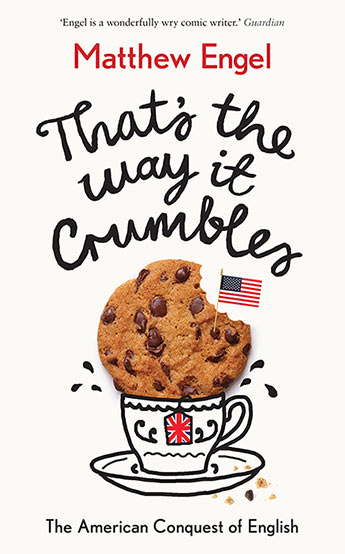 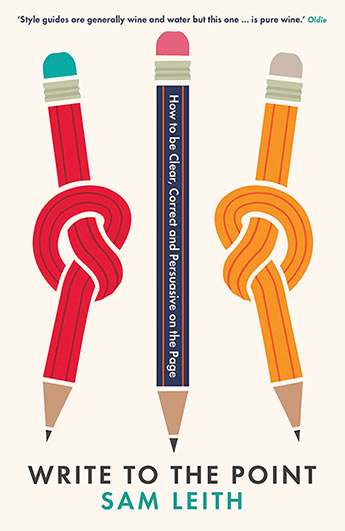 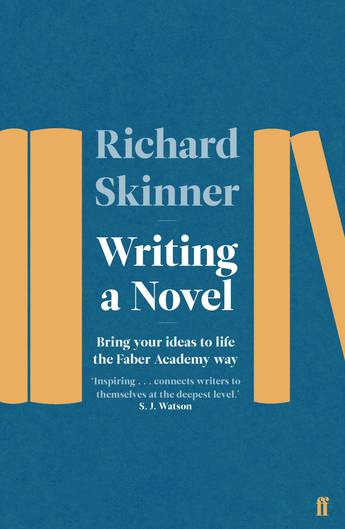 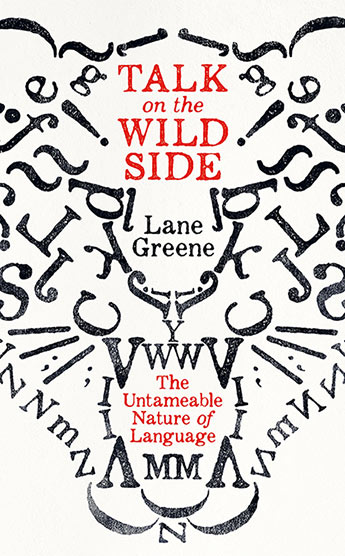 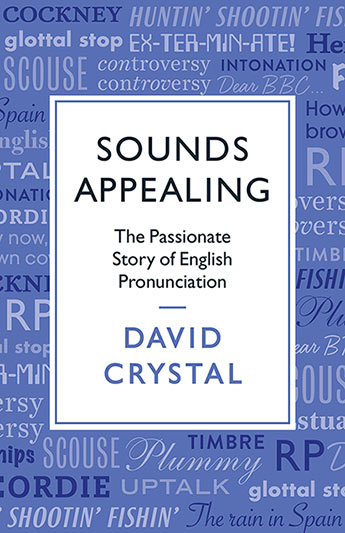 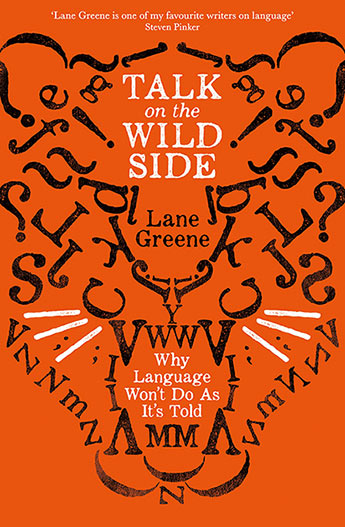 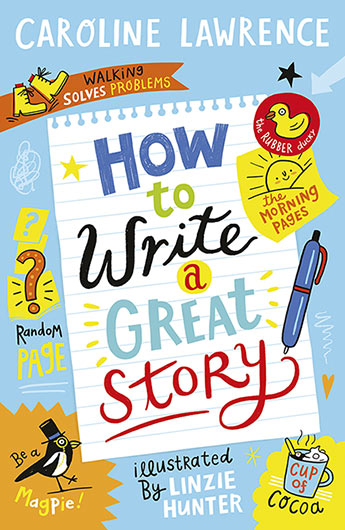 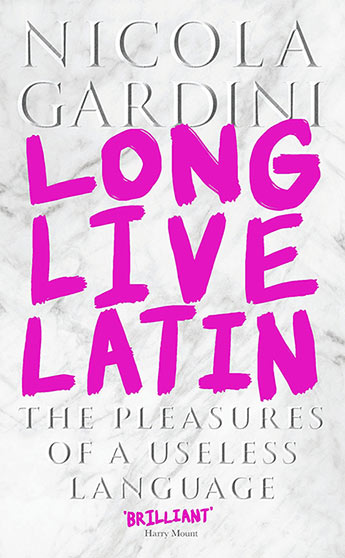 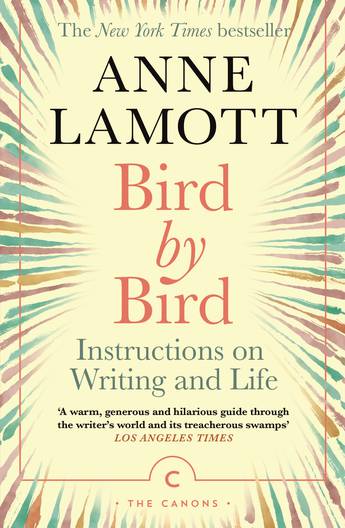 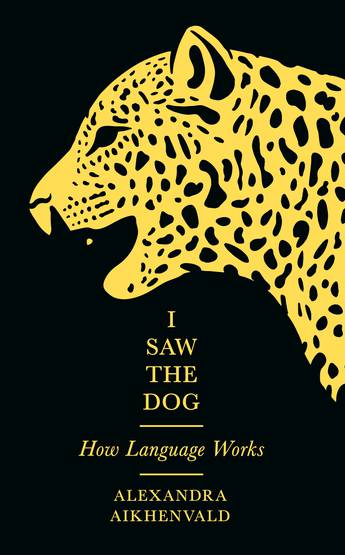