The Story of South Africa's 'Public Enemy Number One' 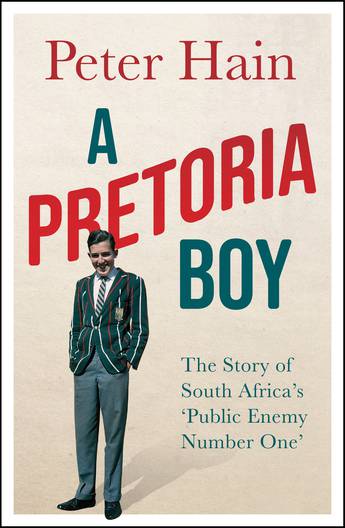 Peter Hain has had a dramatic 50-year political career, in Britain and his native South Africa. This is the story of that extraordinary journey, from Pretoria to the House of Lords.

Hain vividly describes his anti-apartheid parents' arrest and harassment in the early 1960s, the hanging of a close white family friend, and enforced London exile in 1966. After organising militant anti-Springbok demonstrations he became 'Public Enemy Number One' in the South African media. Narrowly escaping jail for disrupting all-white South African sports tours, he was framed for bank robbery and nearly assassinated by a bomb.

Peter Hain was brought up in South Africa. Forced into exile, he became a British anti-apartheid leader. Labour MP for Neath 1991-2015, he served in Tony Blair and Gordon Brown's governments for twelve years, seven of those in the Cabinet.