The Life and Legacy of Jeff Buckley 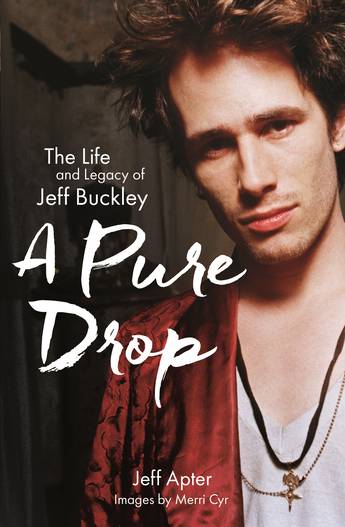 Who was the real Jeff Buckley?

Was Jeff Buckley, as he described himself, 'rootless trailer trash', a 'male chanteuse' or, as Bono famously stated, 'a pure drop in an ocean of noise'? The voice of 'Hallelujah', the man who completed just one album, the masterpiece Grace, Jeff Buckley was a restless spirit, a musical chameleon and a troubled soul, haunted by the spirit of his father, the legendary Tim Buckley. Like the father he barely knew, Jeff died way too young, aged just 30, in 1997, drowning in Memphis. Widely regarded as the definitive study of Jeff Buckley, A Pure Drop has been fully revised and updated and features a new gallery of images from Merri Cyr, Jeff's official photographer.
More books by this author

In a career spanning more than 20 years Jeff Apter has written 16 commercially and critically acclaimed biographies, and has contributed to such publications as Rolling Stone (where he spent five years as Music Editor), GQ, Vogue, South Coast Style, The Bulletin, Australian Hi-Fiand the Rock's Back Pages website (where an archive of his work can be viewed, including interviews with Robbie Robertson, Aretha Franklin and Patti Smith). He currently reviews for the Sydney Morning Herald and Rolling Stone. Jeff lives on the New South Wales south coast with his wife Diana, his children Elizabeth Asha and Christian Jai, and a wall-to-wall book and record collection.