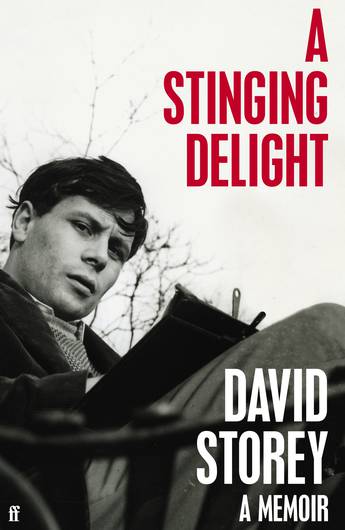 The third son of a coalminer, David Storey takes us from his tough upbringing in Wakefield, to being 'sold' to Leeds Rugby League Club, to his escape to the Slade School of Art and his life in post-war London. He describes shocking scenes in the seventeen deprived East End schools in which he taught. He documents the childhood death of his eldest brother, addressing much of the memoir to him and exploring how this relates to his own sometimes paralysing depression, which haunted most of his life. And yet, a prolific and celebrated writer, he recalls heady spells in New York, close relationships in the theatre with Joycelyn Herbert, Ralph Richardson and Lindsay Anderson, early success with This Sporting Life, and winning the Booker Prize for his novel Saville.
More books by this author

David Storey was born in Wakefield in 1933. He studied at the Slade School of Art. He wrote fifteen plays including In Celebration, Home and The Changing Room; and eleven novels, including This Sporting Life, which was made into a film starring Richard Harris. His work won many accolades including the Macmillan Fiction Award, the Somerset Maugham Award, the Faber Memorial Prize and, in 1976, the Booker Prize for Saville. He died in 2017.