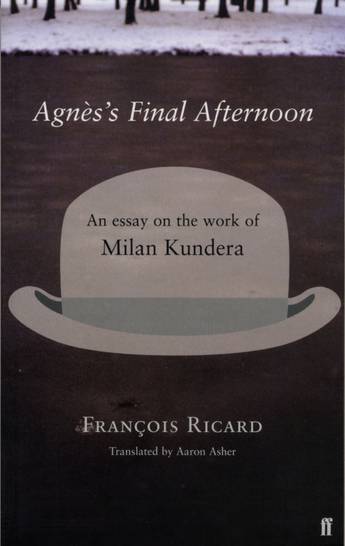 Download cover
This highly original book imitates the protagonist, Agnes, of Kundera's novel Immortality. Like all readers of fiction, Agnes steps out of the car, out of the world of planned routes, responsibilities, and social self, and gives herself up to the discovery of a new landscape, an experience that will transform her. Francois Ricard's beautiful essay enters into the writings of Milan Kundera in much the same way. The landscape he explores includes a chain of ten novels, composed between 1959 and 1999 - Agnes's Final Afternoon takes us through the themes and characters of the novels and innovations that stretch the boundaries of the form to breaking point.
More books by this author