The Life of Kenneth MacMillan 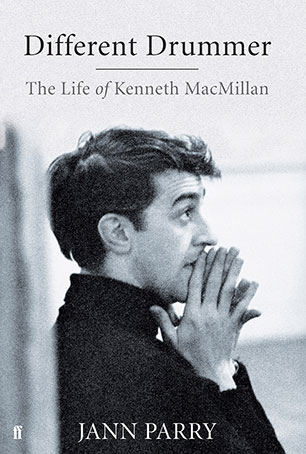 This is the first complete biography of one of the greatest choreographers of the 20th century.

Kenneth MacMillan's ballets are in constant demand by world-famous companies, particularly Romeo and Juliet, Manon and Mayerling. However, MacMillan was tormented by an acute sense of being an outsider, at odds with the institutions in which he worked and their conventional expectations of what ballet should be. A real-life Billy Elliot from a Scottish working class family, MacMillan demonstrated a prodigious talent for dancing from an early age. Following the premature death of his mother, the young MacMillan sought an escape route from home and, despite his father's disapproval, secured a place at Sadler's Wells. Paradoxically he found himself crippled by stage-fright during the height of his professional career, leaving him with only one option - choreography. He went on to produce ballets which defied convention and became renowned for challenging audiences. The criticism he received fanned his anxieties but, despite this, MacMillan achieved international acclaim, becoming artistic director of both the Berlin Ballet and the Royal Ballet. On a personal level he found unexpected happiness with his wife and daughter in the later stages of his life, making it all the more tragic when he died suddenly at the age of 62. This stunning biography reveals a complex artist who fiercely guarded his own privacy, whilst his ballets communicated his darkest and most intimate thoughts.
More books by this author

A long-established dance writer, Jann Parry was dance critic for The Observer from 1983 to 2004. She has written for publications including The Spectator, The Listener, About the House (Royal Opera House magazine), Dance Now, Dance Magazine (USA), Stage Bill (USA) and Dancing Times. As a writer/producer, she worked for the BBC World Service from 1970 to 1989, covering current affairs and the arts. As well as producing radio programmes, she has contributed to television and radio documentaries about dance and dancers. She is married to Richard Kershaw and lives in London.