My Secret Life Undercover in the IRA 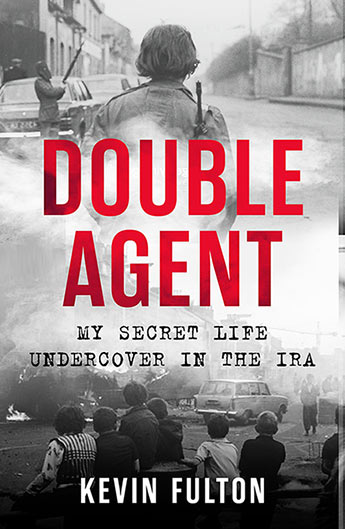 Early on a Saturday morning in August 1998, a car was parked in Omagh's high street. By the afternoon, the pavements had filled with shoppers, and then explosives packed inside the vehicle detonated. The force of the blast blew babies across the street, and tore the limbs from children. One body was identified only by its fingerprints. It was the worst single atrocity of the Troubles. Only it could have been avoided.

Kevin Fulton had infiltrated the IRA. When news came to him of the planned attack, he handed the information on to his handlers. It was ignored. This is just one of the revelations in this, the most significant book ever to be published about the ongoing war in Northern Ireland. Unsung Hero is a nail-biting, controversial and explosive book; it will profoundly change the way the Troubles are viewed, and it will cause a stir in the highest echelons of government.
More books by this author More books in this series

Born into a Catholic family in Newry, County Down in 1960, Kevin Fulton became a British soldier at the age of 18 and was soon recruited to be an agent. He infiltrated the IRA and remained there for 15 years, supplying inside information to the security forces before having to flee Northern Ireland after his safety was compromised in 1994. Kevin Fulton is a pseudonym as the author still cannot be identified for security reasons.