Oliver Cromwell and the Conquest of Ireland 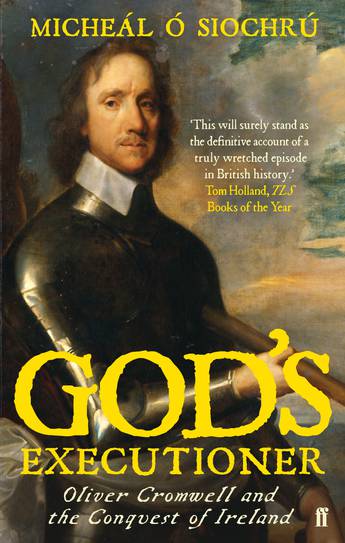 A compelling insight into one of the most controversial figures in Anglo-Irish history.

Cromwell spent only nine months of his eventful life in Ireland, yet he stands accused there of war crimes, religious persecution and ethnic cleansing. In a century of unrelenting, bloody warfare and religious persecution throughout Europe, Cromwell was, in many ways, a product of his times. As commander-in-chief of the army in Ireland, however, the responsibilities for the excesses of the military must be laid firmly at his door, while the harsh nature of the post-war settlement also bears his personal imprint. A warrior of Christ, somewhat like the crusaders of medieval Europe, he acted as God's executioner, convinced throughout the horrors of the legitimacy of his cause, and striving to build a better world for the chosen few.
More books by this author

Michael O Siochru is a native of Dublin. He lectures in history at Trinity College, Dublin, and has written extensively on seventeenth-century Ireland. His publications include: Confederate Ireland 1642-1649: A constitutional and Political Analysis and Kingdoms in Crisis: Ireland in the 1640s.