A Memoir of Recording and Discording with Wilco, etc. 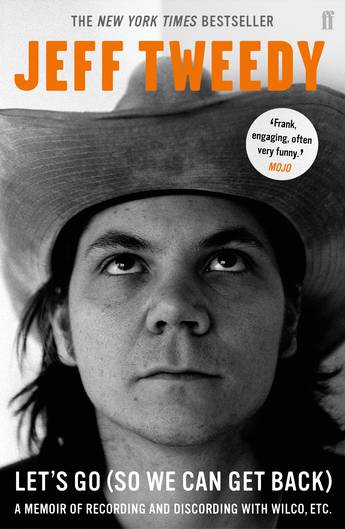 The story, in his own words, of one of the century's most feted singer-songwriters: Jeff Tweedy, the man behind music by Uncle Tupelo, Wilco, and Tweedy.

Through his pioneering work in the legendary country-punk band, Uncle Tupelo, to his enduring legacy as the creative force behind the unclassifiable sound of Wilco, Jeff Tweedy has weaved his way between the underground and the mainstream - and back again.

Funny, disarming, and deeply honest, his memoir casts light on his unique creative process and the stories that shaped his life and career, from a childhood spent in Illinois to the release of No Depression in the early 90s - which set the blueprint for alt-country - and later working with Mavis Staples and, posthumously, Woody Guthrie.
More books by this author

Jeff Tweedy was born in Belleville, Illinois, in 1967. He has been releasing music as Uncle Tupelo, Wilco, and Tweedy since 1967.