Life and Work of Harold Pinter 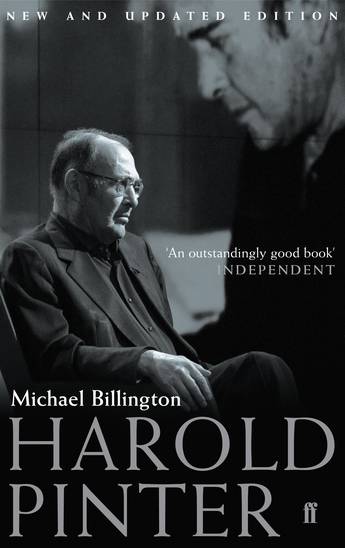 During the past ten years Harold Pinter has written a new play, three film scripts, sheaves of poems, several sketches and created, with composer James Clarke, a pioneering work for radio, Voices. He has acted on stage, screen and radio, he has appeared on countless political platforms, and his work has been extensively celebrated in festivals throughout the world. In 2005 he was awarded the Nobel Prize for Literature and in 2006, the European Theatre Prize. As if this were not enough, he has in the last five years twice come close to death. But he has faced hospitalisation with stoic resilience and his spirit remains as fiercely combative as ever. As he wrote in 2005 to Professor Avraham Oz, one of Israel's leading internal opponents of authoritarianism: 'Lets keep fighting.'
More books by this author

Michael Billington has been the Guardian theatre critic since1971. He is a regular broadcaster on radio and television arts programmes in the UK. His previous books include biographies on Peggy Ashcroft, Ken Dodd, Alan Ayckbourn and Tom Stoppard.