The Pioneering Life of a Forgotten English Surgeon 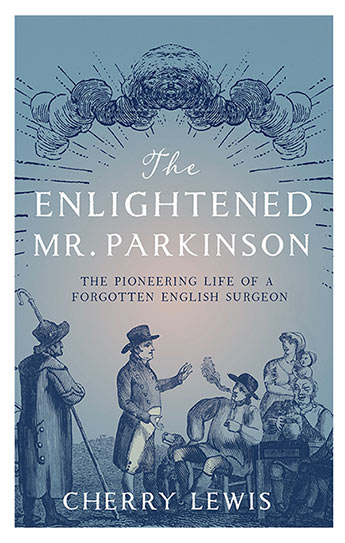 The first-ever biography of the man behind the disease - and a pioneer of medical science.

Parkinson's disease is one of the most common forms of dementia, with 10,000 new cases each year in the UK alone, and yet few know anything about the man the disease is named after.

In 1817 - exactly 200 years ago - James Parkinson (1755-1824) defined the disease so precisely that we still diagnose it today by recognising the symptoms he identified. The story of this remarkable man's contributions to the Age of the Enlightenment is told through his three passions - medicine, politics and fossils.

As a political radical Parkinson was interrogated over a plot to kill King George III and revealed as the author of anti-government pamphlets, a crime for which many were transported to Australia; while helping Edward Jenner set up smallpox vaccination stations across London, he wrote the first scientific study of fossils in English, which led to fossil-hunting becoming the nation's latest craze - just a glimpse of his many achievements.

Cherry Lewis restores this neglected pioneer to his rightful place in history, while creating a vivid and pungent portrait of life as an 'apothecary surgeon' in Georgian London.
More books by this author