The Year of the End

A Memoir of Marriage, Truth and Fiction 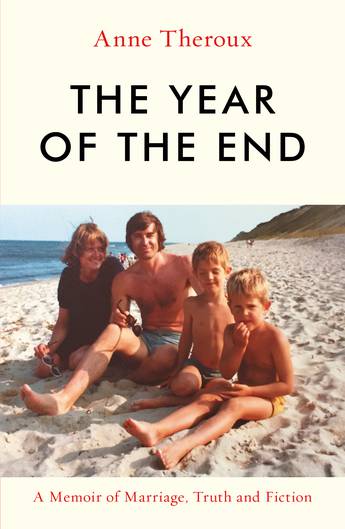 'This memoir is based on the diary I kept during 1990, the year that my first marriage came to an end.'

After 22 years, spent across four continents, with two children - Louis and Marcel - in 1990 Anne and Paul Theroux decided to separate.

For that year, Anne - later a professional relationship therapist herself - kept a diary, noting not only her day-to day experiences as a busy freelance journalist and broadcaster, but the contrasts in her feelings between despairing grief and hope for a new future.

With reflections on truth and fiction, literature and art and the nature of marriage, alongside commentary on notable political and cultural events, and interviews with prominent writers of the time, including Kingsley Amis and Barbara Cartland, The Year of the End offers a unique insight into the unravelling of a relationship and the attempts to rebuild a life.
More books by this author

Anne Theroux has spent much of her life as a journalist and broadcaster, predominantly at the BBC World Service, where among other things she was Head of Features and Arts for six years. From 1992 to 2016 she trained and worked as a relationship therapist. She divides her time between Hampstead and Eastbourne.