The Prime Minister and Minister for the Arts have announced the 2015 Prime Minister's Literary Awards shortlists, and we are delighted to reveal that the following Allen & Unwin titles have been nominated:

Fiction
To Name Those Lost by Rohan Wilson

Prize for Australian History
Descent into Hell by Peter Brune
The Spy Catchers: The Official History of ASIO Vol 1 by David Horner

"This is a first‐rate selection of literary and historical works, representing the depth and diversity of contemporary Australian creativity," the Prime Minister said.

"The shortlists were selected on the recommendations of three expert judging panels, who commended the 30 shortlisted books on their exploration of the Australian experience, artistic endeavour, and scholarly insight."

The Prime Minister's Literary Awards provide prizes of $80,000 in each of the six categories for winning titles and $5,000 each for the shortlisted.

Find out more about the Awards

To Name Those Lost

From the bestselling author of The Roving Party, comes a moving father and son story set amidst the beauty and the violence of the poor and preyed upon of our colonial past. 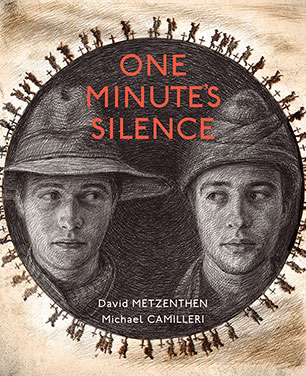 The definitive story of the Australian campaign in Southeast Asia during World War II from one of Australia's leading military writers. 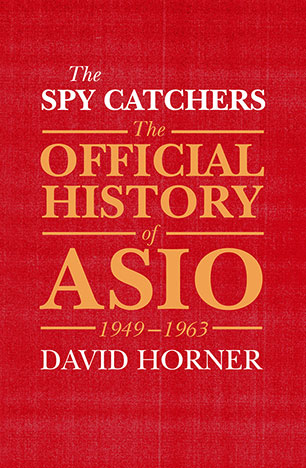 With unprecedented access to their hitherto sealed records, this is the first volume of a remarkable official history of ASIO - a revealing and authoritative account of the early years of Australia's national security intelligence service.